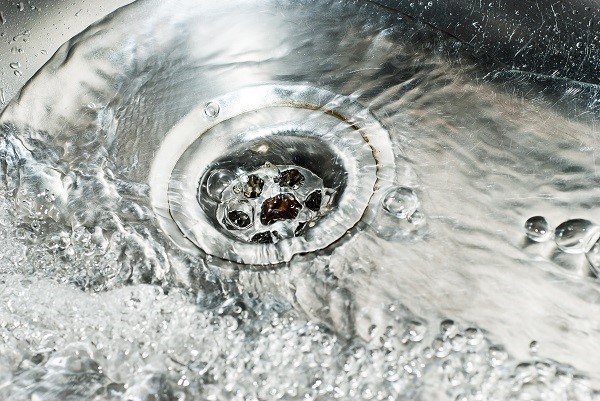 Since the beginning of time, people all around the world have been fascinated with the idea of creating and sharing art in all its many forms. We can find the artistry in everything from music, theatre, paintings, dances, film, and written word.

Art has even grown to include fashion and cooking. Yet the word “art” is almost never used to reference the plumbing systems within our homes. From drains to switches, valves, faucets, fixtures, and pipes of every shape and kind, professional plumbing really is an art form!

If you’ve never really considered the artistry of plumbing, don’t worry; you aren’t the only one. Now that the subject has been brought up, though, let’s take a closer look at all the reasons why professional plumbing should be respected as a work of art.

An Art From The Beginning

To start, let's look at the word "art" itself. What exactly is "art"? The word "art," comes from the Middle English "artifice," which basically means "not occurring in nature."

By that definition, the mere fact that pipes and drains are man-made makes them art. A better definition of the word, though, can be found by looking at its Latin roots.

The Latin word "ars," from which we get our modern word "art," can be translated into several words including craft, knowledge, science, and skill.

And isn't professional plumbing a craft? Does it not require a certain skill level, as well as a basic knowledge of science? Why, then, have we not considered that plumbing was always art?

How Far The Art of Professional Plumbing Has Come

In many ways, modern plumbing can be categorized as its own style of visual art that can be experienced in various places around the world.

The first ever dancing fountains show was done by a Transylvanian man named Peter Bodor almost 200 years ago, and people of all ages have been fascinated by them ever since.

Today, one of the most famous and most sophisticated dancing fountains shows can be seen at the Bellagio in Las Vegas. The show is an absolute wonder, featuring 12,000 individual fountains shooting water as high as 460 feet into the air. In one year, the show uses approximately 22 million gallons of water.

Without even knowing it, you likely interact with the art of plumbing every day! Consider if you have ever visited a public park, or lived in a community that featured a manmade lake.

Have you ever visited an amusement park with a water slide? If you have ever drunk water from a drinking fountain, then you have witnessed, and in fact experienced, suburban uses of modern plumbing art for yourself!

Just imagine the level of skill it must have taken to build those lakes, water rides, and drinking fountains. I hope that after all you've read here, you will be able to shift your perspective about, not just plumbing, but about all the other little things in your everyday life that you may have been overlooking.

Pass this article along to a friend to share what you've learned about plumbing and art, and always keep an open mind and remember that art may not always be confined to the conventional.

No one has commented yet. Be the first to post one!

Let’s Get You A Free Quote 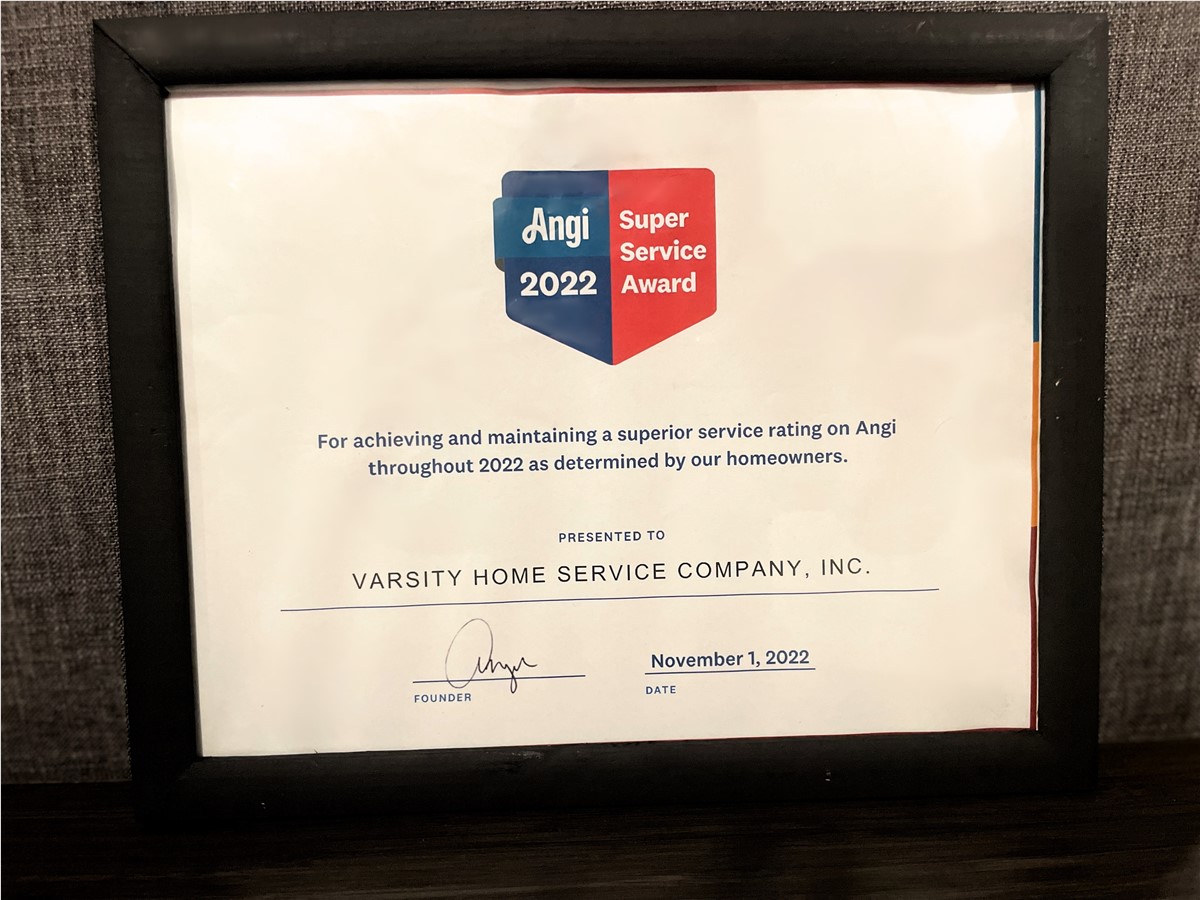 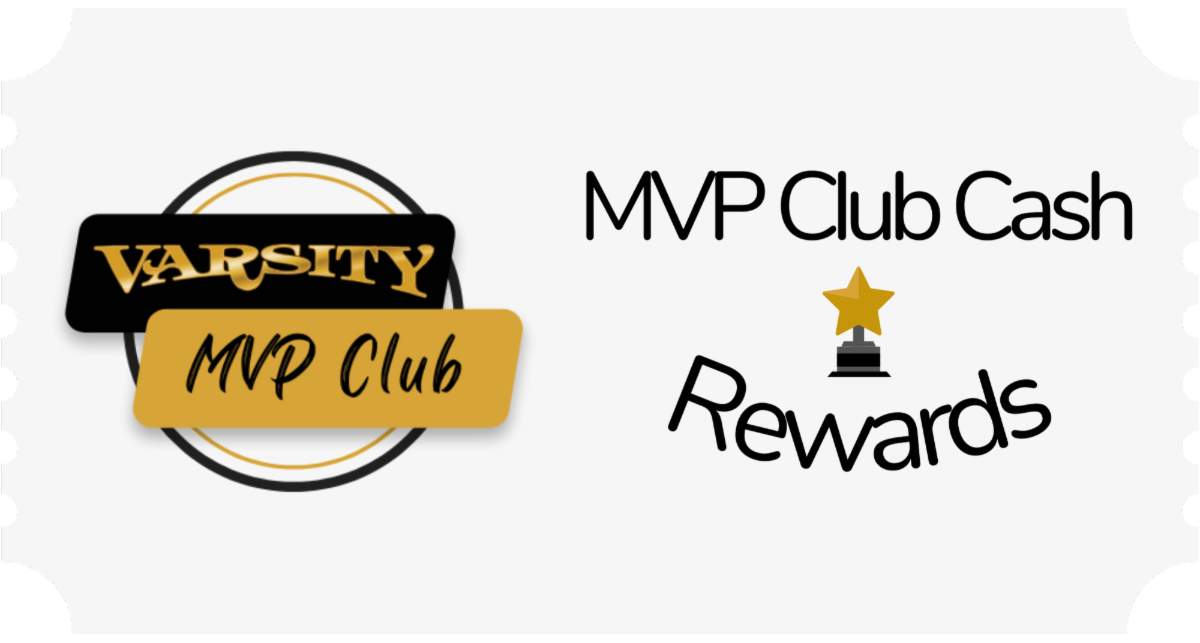 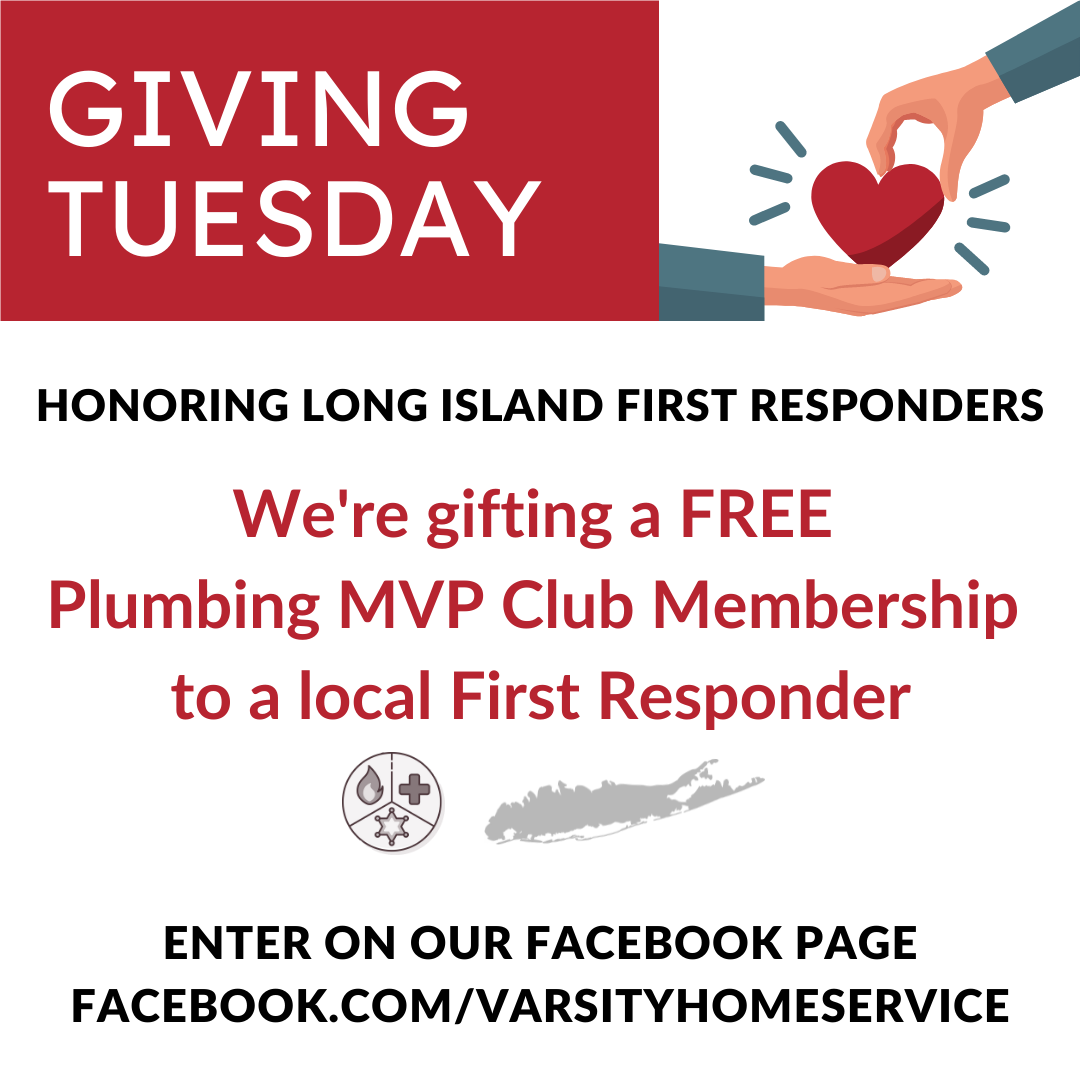 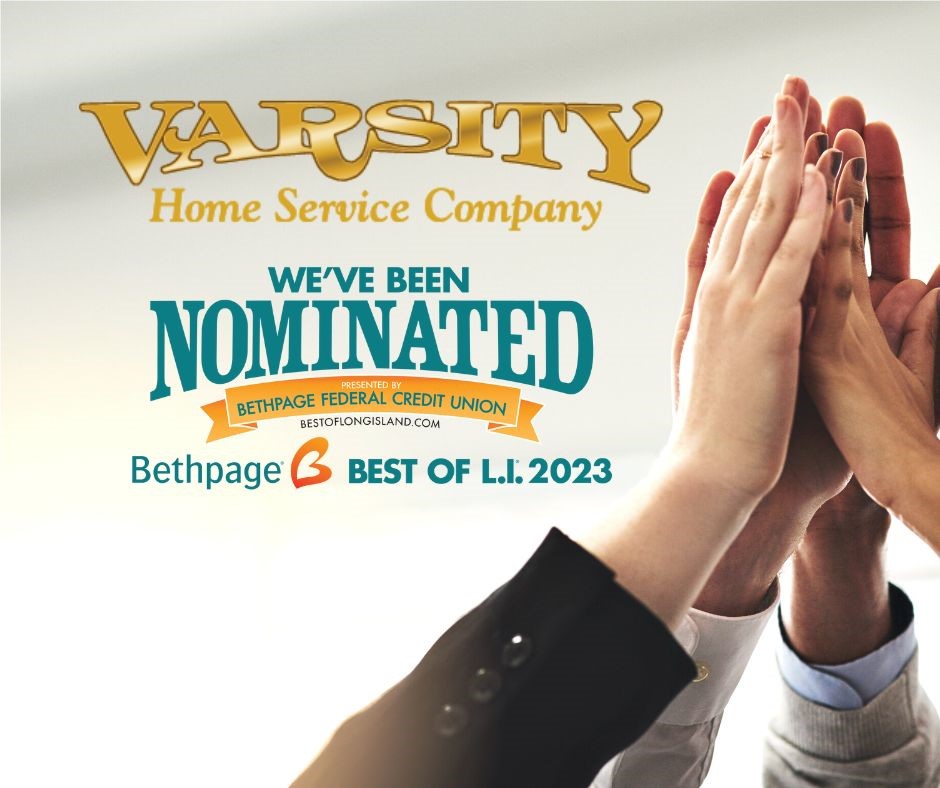