Varsity Teams Up with the Boomer Esiason Foundation for Cystic Fibrosis‬‬‬

Football fans will recognize the name Boomer Esiason as a star NFL quarterback with the Cincinnati Bengals, New York Jets and Arizona Cardinals; and now as a standout broadcaster. However, it is through his humanitarian efforts with the Boomer Esiason Foundation where he has had the greatest impact.

After Esiason’s son Gunnar was diagnosed with cystic fibrosis in 1993, it wasn’t long before the Boomer Esiason Foundation was created to try and eradicate this debilitating condition.

What Is Cystic Fibrosis?

Cystic fibrosis is a chronic, potentially life-threatening disease that affects the respiratory and digestive systems. It is a genetic condition caused by a defective gene that produces a protein called CFTR.

The result is a buildup of mucus that clogs the lungs, leading to dangerous lung infections and prevents the pancreas from doing its job.

More than 30,000 children and adults in the US and 70,000 around the world suffer from cystic fibrosis. About 1,000 new cases are diagnosed each year.

It takes one copy of the defective CF gene from each parent, or two copies in total in order to get the disease. If you have only one copy, you’re known as a carrier. If two CF carriers have a child, there is a 25% chance that child will be diagnosed with cystic fibrosis.

The Boomer Esiason Foundation consists of leaders from the medical and business communities, as well as a team of committed volunteers; working together to help raise funds, awareness and improve quality of life for those living with cystic fibrosis.

The foundation also provides financial support for research into new treatments and possible cure for the disease. You can read the Boomer Esiason Foundation mission statement here.

Proud to Lend Our Support

Aside from being a worthy cause in its own right, Varsity president Bobby Bellini has a personal connection to the Boomer Esiason Foundation. He and Boomer have been close friends for many years, playing football and baseball together as teammates at East Islip High School.

Boomer went on to be a football star at the University of Maryland and then the NFL, while Bobby was an all-star centerfielder at St. John’s University and was drafted by the Baltimore Orioles, before joining the rest of his family here at Varsity.

After 25 years of research and progress, there have been great strides when it comes to understanding cystic fibrosis. And as the dedicated team at The Boomer Esiason Foundation continues to push forward, with any luck a cure will be found before the next 25 years has passed. All of us at Varsity Home Service applaud their work and will continue to support this worthy cause in the future.

No one has commented yet. Be the first to post one!

Let’s Get You A Free Quote 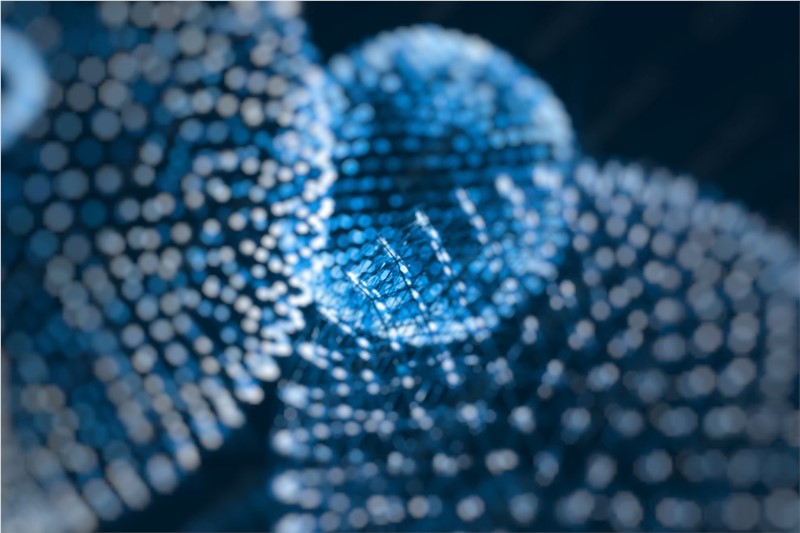